Mehrunnisha Shaukat Ali dreamt of becoming a police officer – to keep people safe. Her father did not allow it. But protecting people was Mehrunnisha's calling. Today, she is living her dream – but just a little differently.

30 year old Mehrunnisha Shaukat Ali works as a bouncer in Delhi. She also holds a Master's degree in Hindi literature.

Her regular gymming routine and karate training helped her get a job as a bouncer. Today, she works at one of Delhi's most popular restaurants and nightclubs – Hauz Khas Social.

Her younger sister, 27-year-old Tarannum, also works as a bouncer. Today, together, they earn enough to take care of their family of 8 people.

Both sisters are proud of what they do and take all possible efforts to be the best at their job. The sisters do not take their jobs lightly and spend an hour in the gym daily, working during holidays if necessary.

"I am very proud of what I do; it's not an easy job," Mehrunnisha once said. "Taking care of people, especially women in a club, is a huge responsibility."

While Mehrunnisha may be India's first female bouncer, she wanted to be in the Indian army or become a police officer. But her orthodox father didn't support her dream.

In fact, her family was so conservative that they did not want her to study beyond the 5th standard. It was only because of her mother that she was sent to school.

With this background, it seemed like there was no chance that Mehrunnisha would ever become a working girl. Becoming a police officer or a bouncer seemed next to impossible.

After successful completion of her course and training, she brought her uniform home. But her angry father burnt it on the stove at home.

And that may have been the end of her dreams. But both Mehrunnisha and destiny had other plans….

Mehrunnisha's father suffered losses in the stock market. Mehrunissha decided to help her family and take up a job to support them. She was initially the only breadwinner of the family.

During the ten years as a bouncer, she also did freelance security work for various events such as the IPL matches, reality show auditions, film promotions, corporate launches etc.

Today Mehrunnisha is everything that she was told she could not be. She is the breadwinner in her family. The most extensive support of her parents. Looks after her sisters and younger brother. Whenever people come to know that she is a bouncer, there is a look of respect on their faces.

Mehrunnisha is an inspiration for any girl who wants to do something different. And do it with pride. As Mehrunnisha once said, "(Today) my mother and father have faith and confidence in me, and I know I am not doing anything wrong."

With determination and dedication, Mehrunnisha has written her own success story. To read more such inspiring and exciting everyday girl, click here! 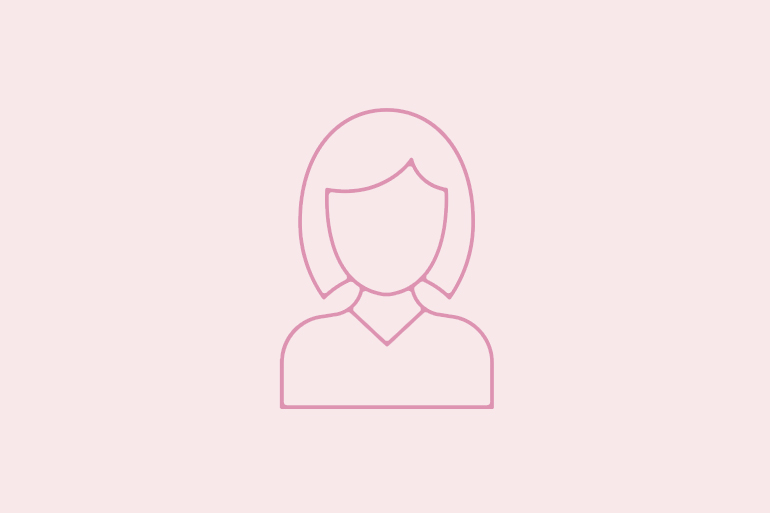 Look at 10 inspiring girls who have created successful business with their innovative ideas. Visit Glowandlovelycar…

The world was busy criticizing her for being too fat. Rather than feel disappointed and give up, Anjana decided to…

Ritu Thareja is known for her role as the Women Vice President at Fiserv, Inspiring Women To Break Stereotypes And…